Across popular culture, there are very many representations of teachers.  Although they are fictional characters, in the experiences of the ProuD Project Team, these teachers can reveal various “truths” about what inclusive practice can be, and how it can be authentically implemented.

In this blog post, researchers and lecturers from the United Kingdom talk about their favourite ‘Inclusive Teacher’ from television, cinema or literature…… 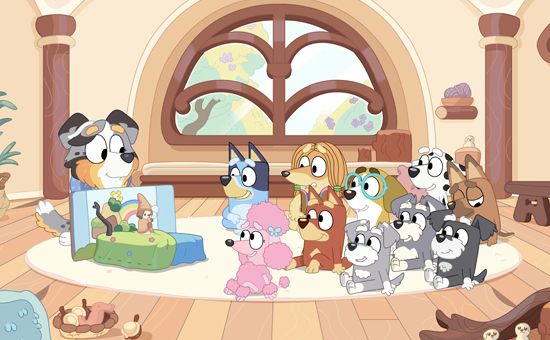 “One of my favourite Inclusive Teacher is the character ‘Calypso’ from the Australian children’s cartoon ‘Bluey’.  Calypso is teacher to six-year-old ‘Bluey’, and her friends.  She adopts a play-based approach to teaching and learning, using careful and responsive questioning to extend the imaginations of the young people in her care.  Rather than plastic toys and printed activity sheets, most of the learning resources in Calypso’s classroom are made from wood.  Her learners use these resources to construct their own exciting play-worlds, developing important social and life skills in the process. One particular episode of Bluey is in fact called ‘Calypso’ and could be used to start a professional discussion amongst those working in Early Years or Montessori settings; In this episode she brings children together, and finds a way to support a reluctant learner to participate in the session.  Every teacher, including those working in more formal education settings, with older learners, can learn from Calypso’

“As to inclusive teachers, it is a bit of a cliche but my favourite one is John Keating from Dead Poet's Society. He blew into that rather stuffy private school and made the students believe in themselves which I think speaks to the heart of inclusion. Perhaps because I was an English teacher, I think there are often unspoken assumptions about the kinds of literature that different young people should be exposed to, can engage with and indeed create themselves. John Keating viewed poetry - which some might consider elitist literature - as capable of being engaged with by all his students even if he had to use some unorthodox pedagogy. His beliefs were driven by a passion for both his discipline and his commitment to giving all his student the freedom to discuss and disagree with accepted mores but also dream and dream 'big'!”

“I am always fascinated when I watch people who are able to be inclusive ‘teachers’ when they are not formally in a teaching role.  And one such character who springs to mind is Maria in The Sound of Music.  When she leaves the convent she becomes a governess to a large family of children and teenagers.  In an iconic scene, at night, a storm is raging and the children gather in her bedroom. They feel anxious, and she creates a sense of calm and safety.  In true musical form this is accompanied by the song My Favourite Things. Maria conjures up images of her favourite things, such as ‘warm woollen mittens’ and ‘brown paper packages tied up with string’ to distract herself and the children from what makes them feel unhappy.  Most of her favourite things are relatable and familiar – she chooses things that will appeal and engage the children.  But she also extends their imagination and enthrals them with ‘wild geese that fly with the moon on their wings’ and ‘silver white winters that melt into spring’ - weaving together objects and ideas that capture the wonder of nature.  And then the real magic starts, she pauses and gives space for the children to reflect, one asks her “does it really work?”. And in response Maria reassures them “of course it does…what things do you like?”. The children become centre stage, their ideas are welcomed and encouraged.  The sentimentality is obvious, but the sentiment remains. Maria holds a space of warmth, safety, belonging, trust, creativity, imagination and hope. It is a powerful counterpoint to the darkness that is to come later in the film”.

Who is your favourite ‘Inclusive Teacher’ from popular culture? Tweet (insert hashtag #ProudToTeachAll) to join the conversation. 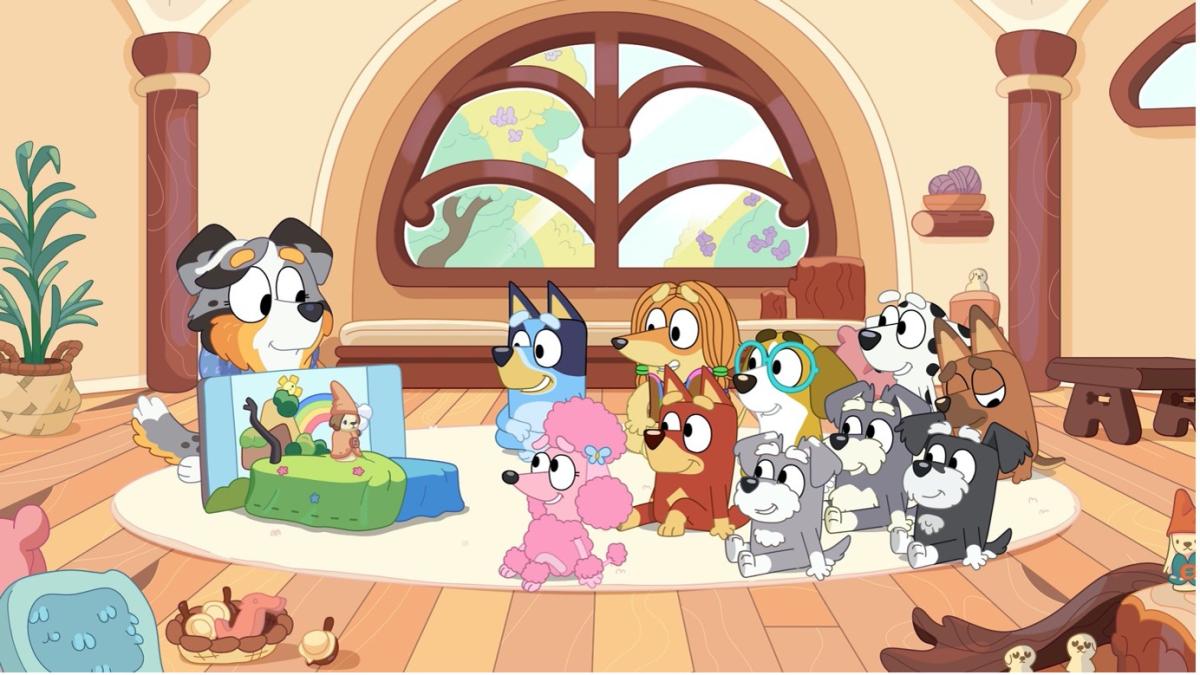